This is the most entertaining collection of hilarious football tales ever published. A star striker sold in exchange for 15 kg of sausage meat, a chairman threatening to install hooligan-eating crocodiles at the stadium, a coach hired and fired in 10 minutes, and a player being sent off after one second for complaining that the referee’s was too loud…All true stories, which are amongst those that feature in this incredible collection of 1001 hilarious football stories. Following on in Carlton’s highly successful ‘1001’ series, Bizarre Football Stories; tells of hilariously silly incidents involving daft footballers, mad managers, crazy chairman and foolish fans. Learn of the striker who secretly made love to his girlfriend the centre circle when the stadium is closed, only for the club to find out when she recounted the moment of passion on national television. This, plus training ground spats, drunken player partying, 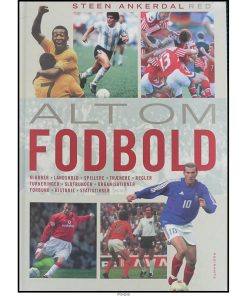 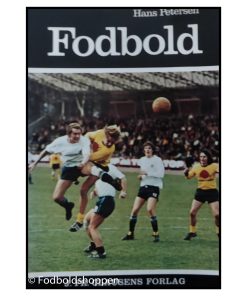 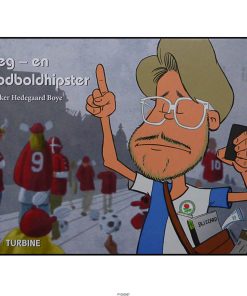 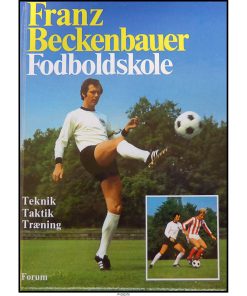