39 days of Gazza
Paul Gascoigne was the English football icon of the 1990s. The outstanding player of his generation, his magnificent midfield play provided some of England’s most memorable moments, and he enjoyed a headline-grabbing career with Newcastle United, Tottenham, Lazio, Glasgow Rangers, Middlesbrough and Everton. Then it all went terribly wrong. He still made the headlines but for all the wrong reasons – alcoholism, drugs, wife-beating, personality disorder, run-ins with the law, nervous breakdown, revival from cardiac arrest. Like his great hero, George Best, Gazza seemed to have passed a personal point of no return. Then, in the autumn of 2005, he was given a chance to rebuild his career with his first job as a football manager. As part of a consortium which bought Kettering Town, Gazza reinvented himself. Appearing to have his personal problems under control, he took charge full of big ideas about steering the club into the Football League and towards the big time. The people of Kettering were star-struck by the celebrity among them, and yet in just a few short weeks it would all fall apart spectacularly. 39 days after Gascoigne was appointed manager he was sacked amidst an increasingly bizarre series of allegations, leaving a once hopeful club on its knees. 39 Days of Gazza tells the story of Paul Gascoigne’s tragicomic reign as manager of Kettering Town, and how its disintegration impacted on so many people’s lives – not least his own. 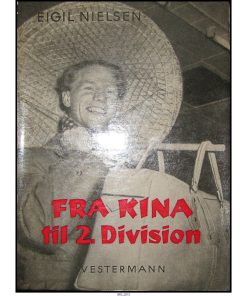 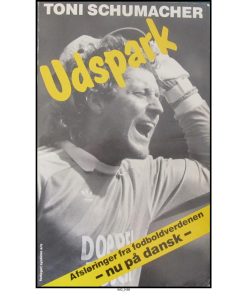 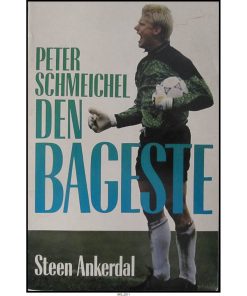 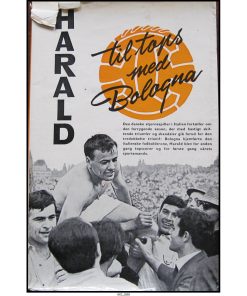