Tottenham star Robbie Keane is one of the most accomplished strikers playing in the Premiership today.
His quick thinking and poacher’s eye for goal have made him feared and respected by club and international defenders alike.
After the most successful season in Spurs’ history, he sits top of his club’s top scorers’ chart, and is Ireland’s leading all time goal scorer.

He first burst onto the football scene with Wolverhampton Wanderers in 1997. After a then record transfer fee for a British teenager to Coventry City,
Robbie became one of the hottest properties in English football, and secured a dream move to play in Italy for Inter Milan. It was a dream that turned
sour however, before Robbie returned to England, finally ending up at White Hart Lane – his spiritual home.

With his hard work, tenacity and distinctive ‘archer’ goal celebration, Robbie has become a firm favourite with the fans.This story
of the lethal poacher includes the pressures and pitfalls of being a teenaged football star, his off-pitch liaisons
(including with a former Miss Ireland), his bust-ups with team-mates and of course that bout of
illness which so cruelly denied Robbie and Spurs their place in the Champions League. This is a must for any football fan. 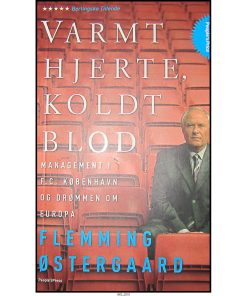 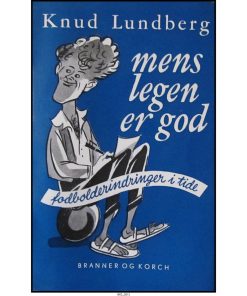 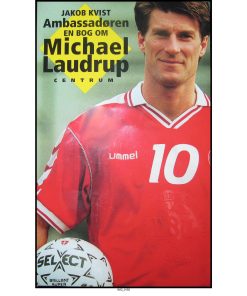 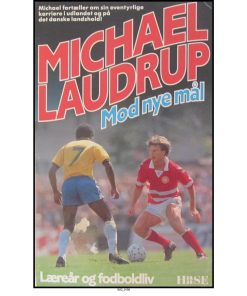