A century of cycling

A century of cycling – William Fotheringham

For more than 100 years the drama, beauty and challenges of the great bike races have aroused passions across Europe, drawing millions of ordinary people to the roadsides of Italy, Belgium, France and Spain to watch the multicoloured spectacle go by. “A Century of Cycling” traces the history of these epic races and of the heroes, villains, scandals and intrigues they have created. All of the great tours are covered, from the Tour de France, the 2500-mile marathon through the Alps and Pyrenees that is now the world’s biggest annual sporting event, to the Giro d’Italia and the Vuelta a Espana. It also details the grueling intensity of the major one-day Classics, including Paris-Roubaix (“The Hell of the North”), Milan-San Remo and the World Road Championships, a festival of patriotism when the stars gather and compete under the flags of nations, rather than in trade teams. Written by a cycling journalist and enthusiast, the authoritative text features full-length profiles of the 10 greatest champions and details of 25 other greats and includes maps of the routes, with key locations and specific features highlighted. 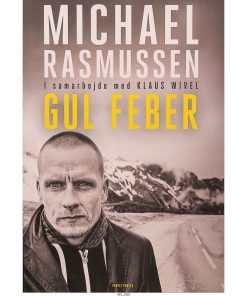 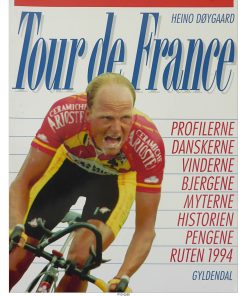 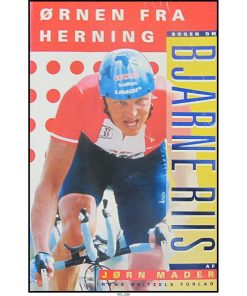 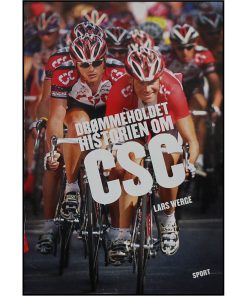 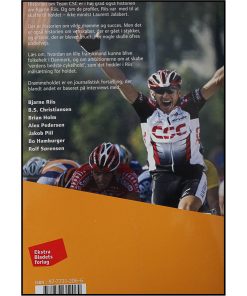