A Season On The Brink

When Rafael Benitez was appointed manager of under-achieving Liverpool at the start of the 2004-2005 season,
the reaction of many fans was ‘Who the **** is Rafael Benitez?’.

The Liverpool fans had grown used to French manager Gerard Houllier but he had been a fan of the
club himself since his days as a teacher on Merseyside.

A Spaniard with admittedly a wonderful record at Valencia was going to take over management of Liverpool’s
famous Boot Room and try and win over a disillusioned Kop. But in one season, Benitez’s importation of Spanish players,
coaching methods and diet has led to a revolution, even usurping Jose Mourinho’s Chelsea,
whereby the team has ended the season winning the ultimate trophy for any European club – the European Champions League.

No fan will ever forget the comeback from a 3-0 deficit to a 3-3 scoreline, then dramatic success in the penalty shoot-out.
This is the story of Rafa’s remarkable success. 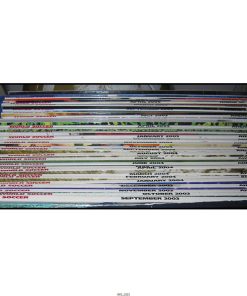 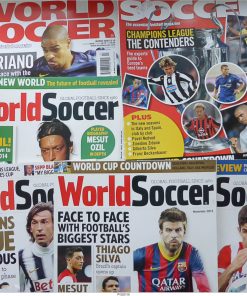 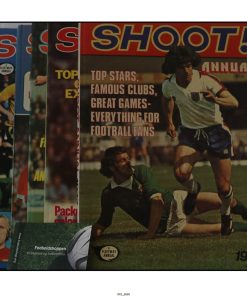 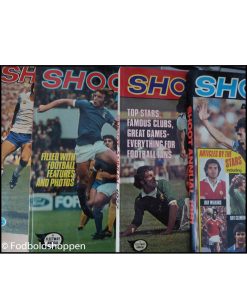 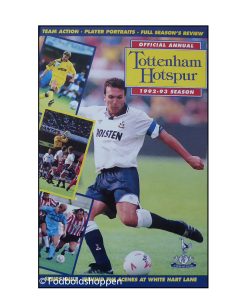