Andrew Jennings, an award-winning investigative sports reporter, spent four years delving into the dark side of ‘the beautiful game’. The result is this explosive and damning exposé of the officials that run football’s world governing body, FIFA , now fully updated with the political fallout from World Cup 2006.

No individual has managed to penetrate the sanctified domain of FIFA and probed successfully into its often criticized yet unproven corruption of the world game. Until now.

Author Andrew Jennings argues how FIFA President Sepp Blatter and his associates have misappropriated their position at the head of the world game in their desire for power, control, and a lucrative pay-off. How did these bizarre characters manage to take such control? Foul! is the explosive story.

Jennings has undertaken unprecedented research in Asia, Africa, Europe and the Americas, interviewing hundreds of officials and amassing an extraordinary library of damning documents.

He tells how Blatter and his cronies built an invincible electoral machine to keep him in power forever. He revisits the 1970s and the privatization of international sport and its revenues by a close-knit group of officials and marketing agents working for their own self-interest. And he brings the story up to date with new disclosures about how Germany won the contest to stage the 2006 World Cup and the inside story on the dirty battle to host 2010. 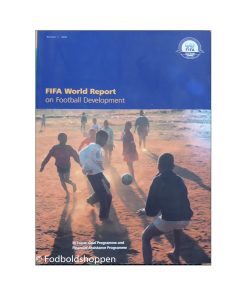 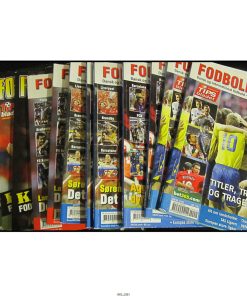 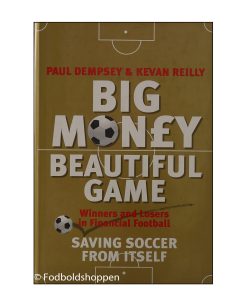 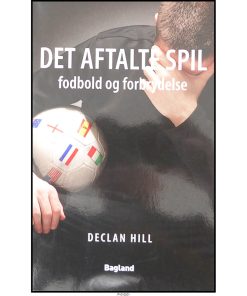