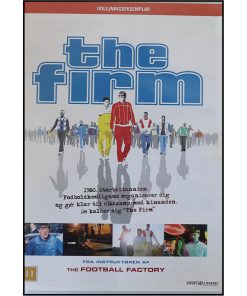 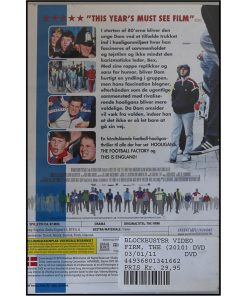 Alan Clarke’s 1989 seminal tale of football hooliganism in Thatcher’s England is transposed to the early ’80s in this creative remake. The film follows Dom (Calum McNab), a young man caught up in the enticing world of firms–football gangs who make merry and spar with the supporters of rival teams. Bright and funny, Dom is easily welcomed into the ranks by the firm’s leader, Bex (Paul Anderson). But as Dom is drawn into the escalating violence of his clique, he decides to back out. Doing that, however, is easier said than done. Written and directed by Nick Love, who made the similarly themed The Football Factory, The Firm‘s greatest departure from the original is following Dom–a relatively minor character in the original–rather than Bex, originally played by Gary Oldman. 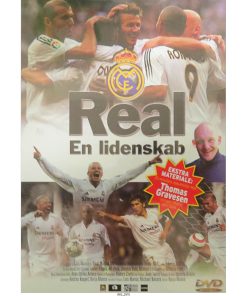 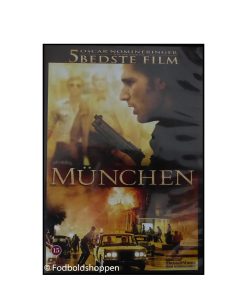 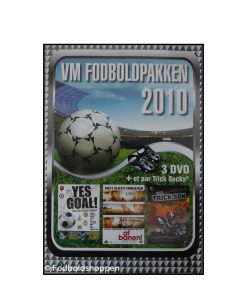 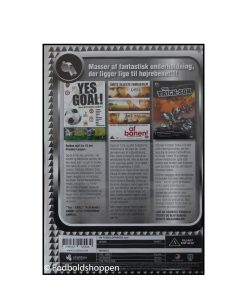 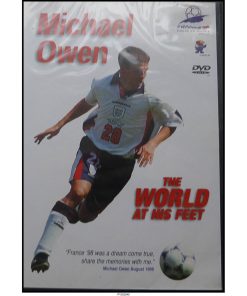 Michael Owen – The world at his feet (DVD)