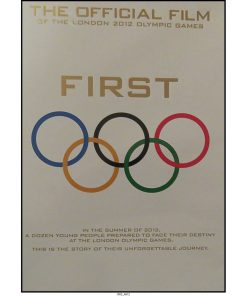 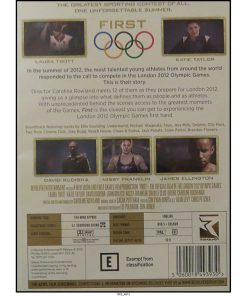 This must-have London 2012 keepsake takes viewers on a gripping journey starting in each of the 12 athletes’ home countries as they stand on the brink of adulthood and prepare to take their place as superheroes at the London 2012 Olympic games. Capturing and reflecting their personal experiences, unearthing their great sacrifices and detailing their adventures; FIRST brings to screen the dreams of these incredible athletes.

Granted unprecedented behind the scenes access, director Caroline Rowland highlights the stories and challenges faced by David Rushida-Kenya’s gold medal winner in the men’s 800m who broke his own record in what was described as the greatest 800m race of all time, the incredible track cyclist Laura Trott-a double gold medallist who is now Britain’s most famous cyclist, boxer Katie Taylor – Ireland’s only gold medallist at London 2012 who won the Women’s Lightweight boxing and US swimmer Missy Franklin – who won an incredible four gold medals at the age of 17.

With a striking contemporary soundtrack that perfectly captures the spirit of the summer of 2012, FIRST captures the London Olympic Games as you’ve need seen it before, evoking the emotion and magic of the greatest Olympic Games ever. 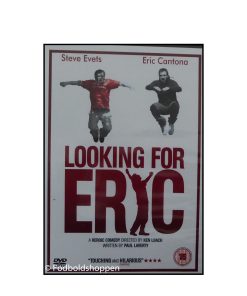 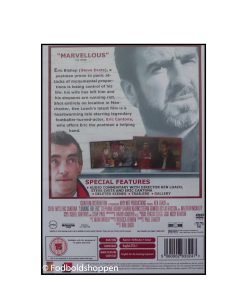 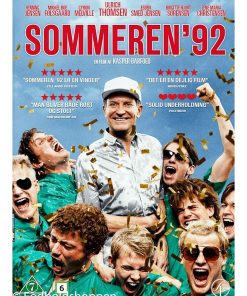 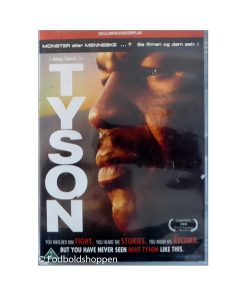