SHORTLISTED FOR THE BRITISH SPORTS BOOK AWARDS Sir Alex Ferguson is the most controversial and compelling figure in football. For many he ranks as the greatest manager of all time. He is certainly the most successful.It’s been more than ten years since Ferguson’s Manchester United triumphed over Bayern Munich in the dying seconds of the Champions League final. Since then he has presided over the rise and fall and rise again of Jose Mourinho; the arrival and departure of the world’s best player, Ronaldo; the removal of one English talisman – Beckham – and the irresistible instalment of another – Rooney. Ferguson has been instrumental in making the Premier League the most successful competition in football, and he has endured while the mountains of cash have turned to valleys of debt. Throughout, award-winning journalist Patrick Barclay has been pitch-side and spoken to all those who know Ferguson best – fellow managers, former players, colleagues and commentators. The result is Football – Bloody Hell!: the definitive work on the game’s greatest living legend. 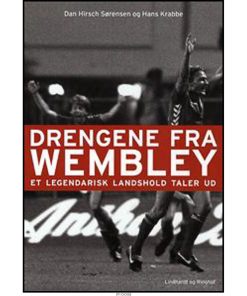 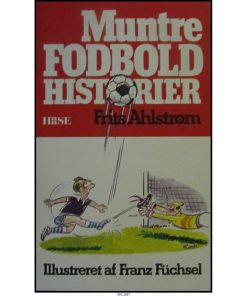 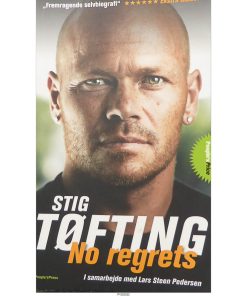