Despite having to cope with the departure of Michael Owen, as well as an unprecedented injury list, Rafael Benitez brought the European Cup back to Liverpool in his first season in charge. This is the full story, written as the season unfolds. 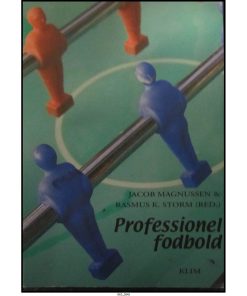