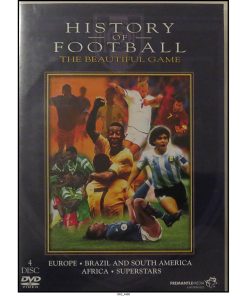 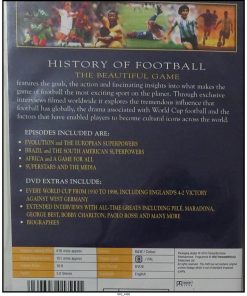 History of football – takes you beyond great goals and incredible match action to examine every aspect of the game. Featuring almost 15 hours of amazing footage, this 7 disc box set is packed full of revealing interviews and fascinating insights and explores just why football generates more excitement, wealth and passion around the world than any other sport!

Through exclusive interviews filmed in over fifty countries, this anthology explores the tremendous influence that football holds over our lives and looks at the factors that have enabled football players to become the cultural icons and global megastars that they are today!

A must-see DVD box set for every true football fan! 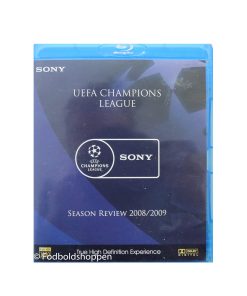 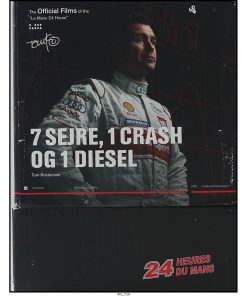 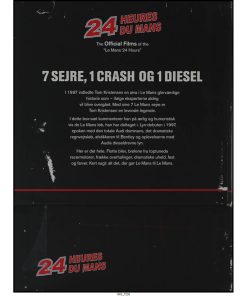 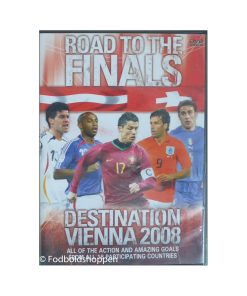 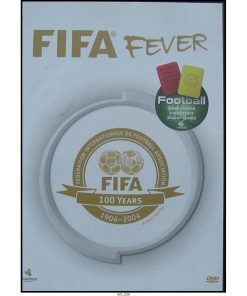