Joe Jordan – Behind The Dream

Joe Jordan – Behind The Dream

Joe Jordan was one of many gifted and ambitious Scots who made the journey south to England and, ultimately, glory and success. He was part of the great tradition of Alex James, Denis Law and Graham Souness who laid siege to the England game. He played fifty-two times for his country and became the first Scot to score in three World Cups. When he moved from Leeds to Manchester United in 1978, his transfer fee of £350,000 broke the record for a deal between British clubs. He re-captures this fascinating era, where he had to endure the tough rites of passage involved in playing for the most successful and demanding teams in the world. 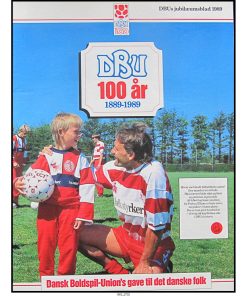 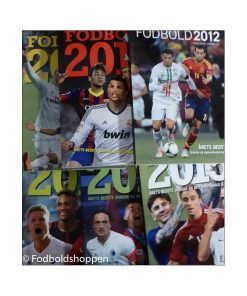