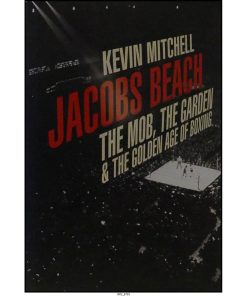 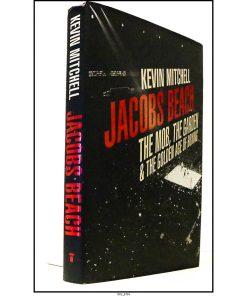 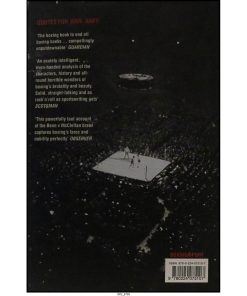 New York in the Fifties was the most interesting and most vibrant city in the world. As American culture burst into life—from television to beatniks and rock n‘ roll, Marilyn and Elvis, and Cold War paranoia—New York was its epicenter. New York gave the world a couple of other things too: one bloody and brutal but the king of sports, the other simply bloody and brutal. The Fifties were boxing’s last real heyday. Never again would the sport be so glamorous or so popular. And that’s where New York’s other gift to the world—the Mob—came in.

Gangsters have been around for boxing’s entire history, but this time it was special. Most of the decade’s major fights took place at boxing’s spiritual home, Madison Square Garden, and most of the deals that made or ruined the lives of the era’s many fine fighters were done on a famous strip of pavement across the road from the Garden: Jacobs Beach. And the man ruling that strip of pavement was a charming Italian murderer called Frankie Carbo. 16 black-and-white photographs 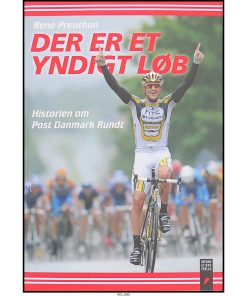 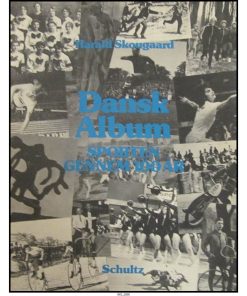 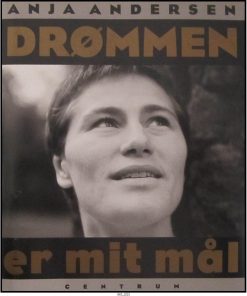 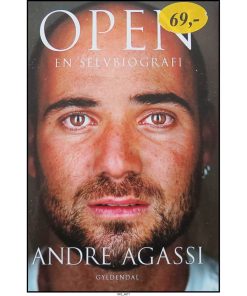 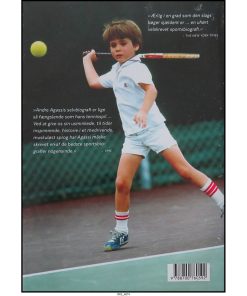