Lance Armstrong – Images of A Champion

Updated with new photos and a new chapter on the record-setting 6th-straight Tour de France victory–an intimate portrait of the man who has become the most admired athlete in the world
Lance Armstrong inspires millions the world over, not just as a sports champion, but as a champion at life. His heroic survival from deadly cancer and his hard-fought triumphs in the bicycle race that is thought to be the most grueling endurance test in sports are a tribute to the strength of the human spirit. Filled with never-before-seen pictures and revealing insights by the people who know him best, this treasured keepsake celebrates in words and photographs Armstrong’s indomitable will and champion’s heart. Some highlights include:
Intimate pictures of Armstrong in competition and off the bike, as well as stunning full-color views capturing the grandeur of the sport, by cycling’s top photographer, Graham Watson
A new tribute from teammate George Hincapie to the 2002 Sports Illustrated “Sportsman of the Year” who inspires us all to face life’s challenges with courage, perseverance, and hope 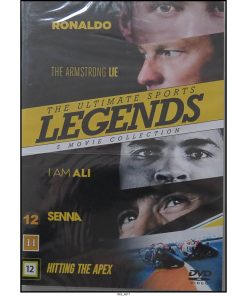 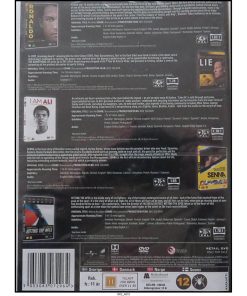 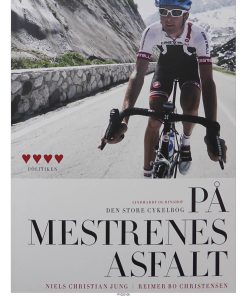 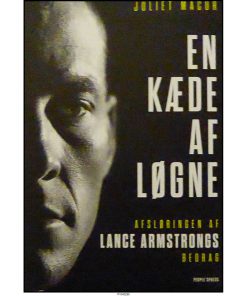 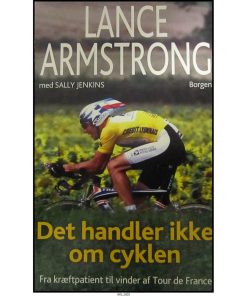