Since the Italian took the helm at Manchester City, the club’s Premier League challenge has grown stronger with each season. Backed by the fabulous wealth of his Emerati bosses, ‘Bobby Manc’ has already turned himself into a club legend. With talent such as Yaya Toure, David Silva and Sergio Aguero on the pitch, bought to the tune of GBP 150 million, the club’s directors and fans now demand nothing less than the Premier League title and regular Champions League football. And that is exactly what Roberto Mancini has delivered. This exciting new biography looks at his appointment as manager in 2009, the third place finish in 2010-11 that secured Champions League football plus the FA Cup win over Stoke City, which ended the club’s longest trophy drought in its history. It also details the astonishing events of 13 May 2012, which gave City their first title since 1968 – one that’s unlikely to be their last. It also looks at Mancini’s background and his outstanding playing and managerial career in his native Italy. Along the way, the book looks at the highs, lows and endless stream of talking points, from the Carlos Tevez saga and the controversial antics of Mario Balotelli to the 6-1 thrashing of Manchester United in their own backyard and the extraordinary, nail-biting finale to 2011-12 campaign, when City waited until the final two minutes of the season to claim the title. But this is not just a book for City fans, it is a hugely entertaining read for all sports fans who want an insight into how Roberto Mancini propelled himself, and his club, into the history books in the most spectacular fashion imaginable. 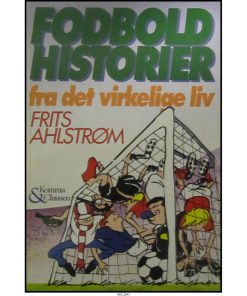 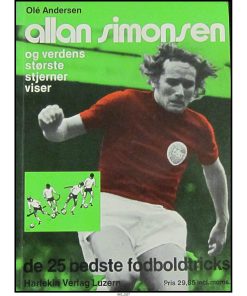 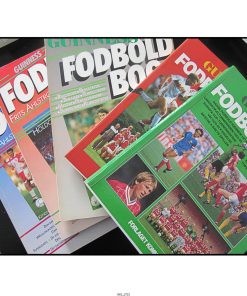 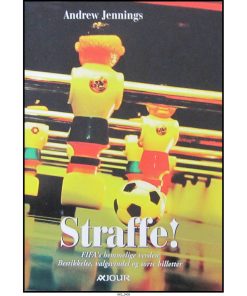